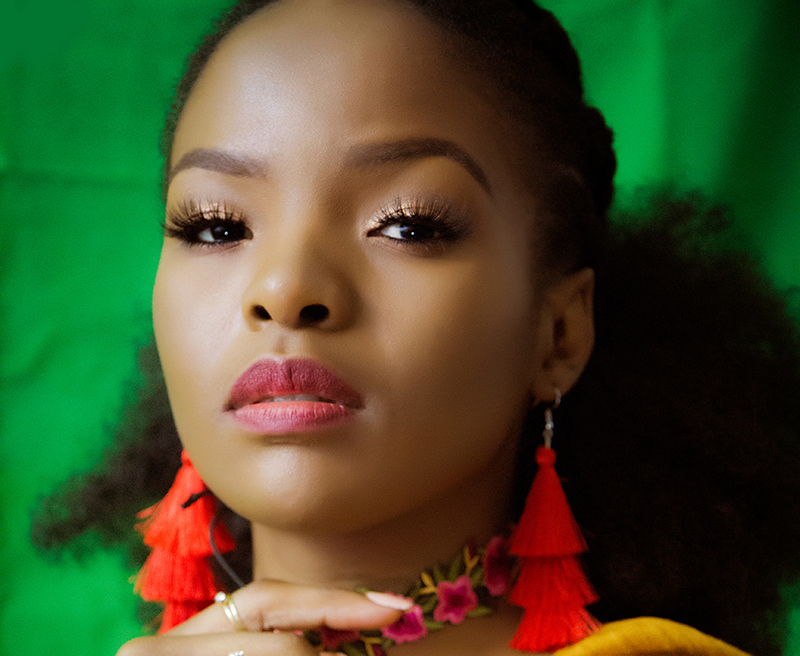 Shanky told NewZimbabwe.com she was also collaborating with the talented and award-winning choreographer John Cole and Director Chris Shoca for the video, which will be shot in Zimbabwe.

The Swedera songstress is expected in the country for the video and also to promote the new single which is already available on online stores such as iTunes, amazon, tidal, spotify, Google play and many more.

“I recorded this track with Munya a few months ago when I’d travelled to Canada,” she said.

She said she had followed Munya’s work and was so excited to be working with him, adding this was by far the easiest collaboration she had done to date.

“The song pretty much wrote itself. We didn’t really have much of an idea what kind of a song we were going to come up with.

“It was literally a blank canvas. I remember walking into Munya’s studio and him saying that he had a sample of a beat he had been working on the night before (literally a few bars).

“I listened to it once ndikati yes! That’s the one! Let’s work on that. Within a few hours we had a song!” 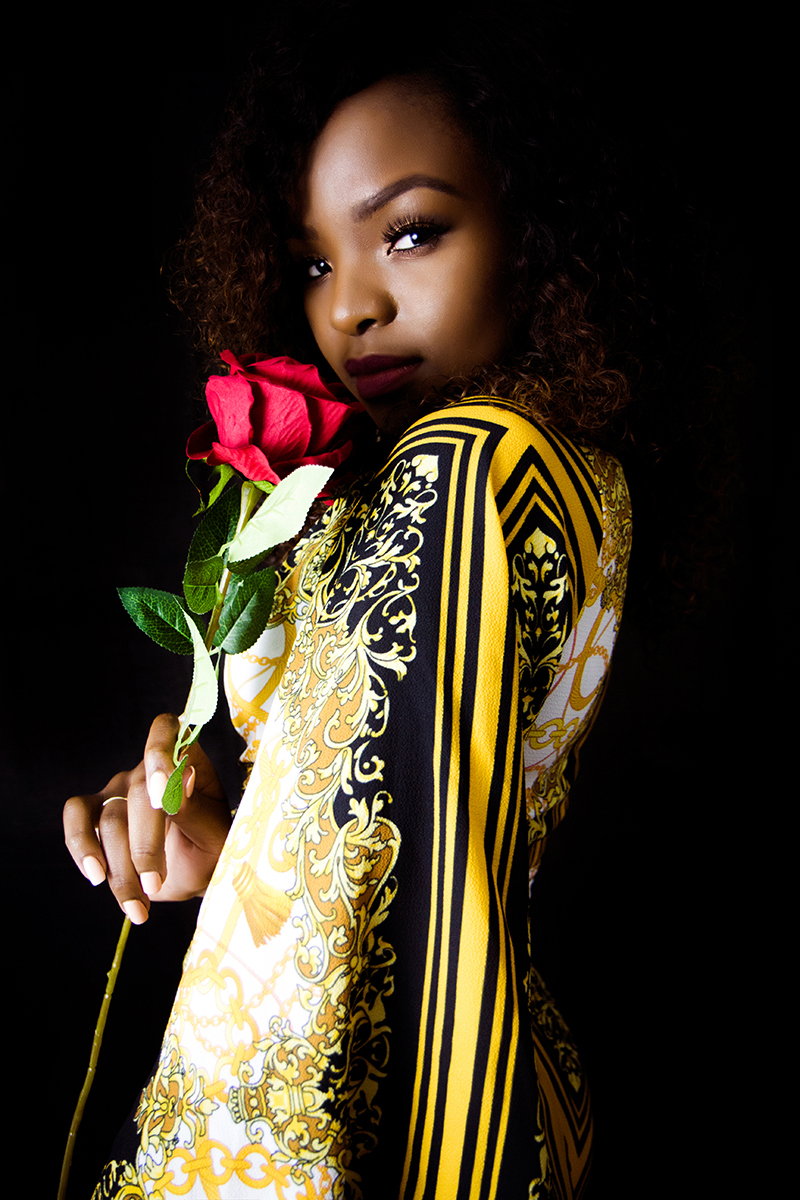 Watora Moyo, she said, was about that fantasy love at first sight feeling and had a sound similar to that of super star Oliver Mtukudzi.

The song was set to be a favourite for many at weddings.

“I love that Munya brought that Oliver Mtukudzi vibe to this song,” said Shanky.

“It’s not something you hear in a lot of Zimbabwean music these days unless it is from the Great Oliver Mtukudzi himself. Munya put his own twist on it which took the song to a whole different level.”

The ‘Zimbabwean sweetheart’ who was last in the country just over a year ago shooting a music video for her single Suduruka, which featured on various TV channels such as Trace TV, is set to release more singles from her upcoming album and hold a few gigs in her native country.

“I am currently in talks with my manager Alfred Munhenga finalising some live shows for this year which I am really excited about.” she said.

Shanky has previously won female artist of the year, featured on Sky music channels with her own rendition of the national anthem, and has performed on big stages in the UK alongside artists such Davido, Tiwa Sage, Diamond Platinum and many more. 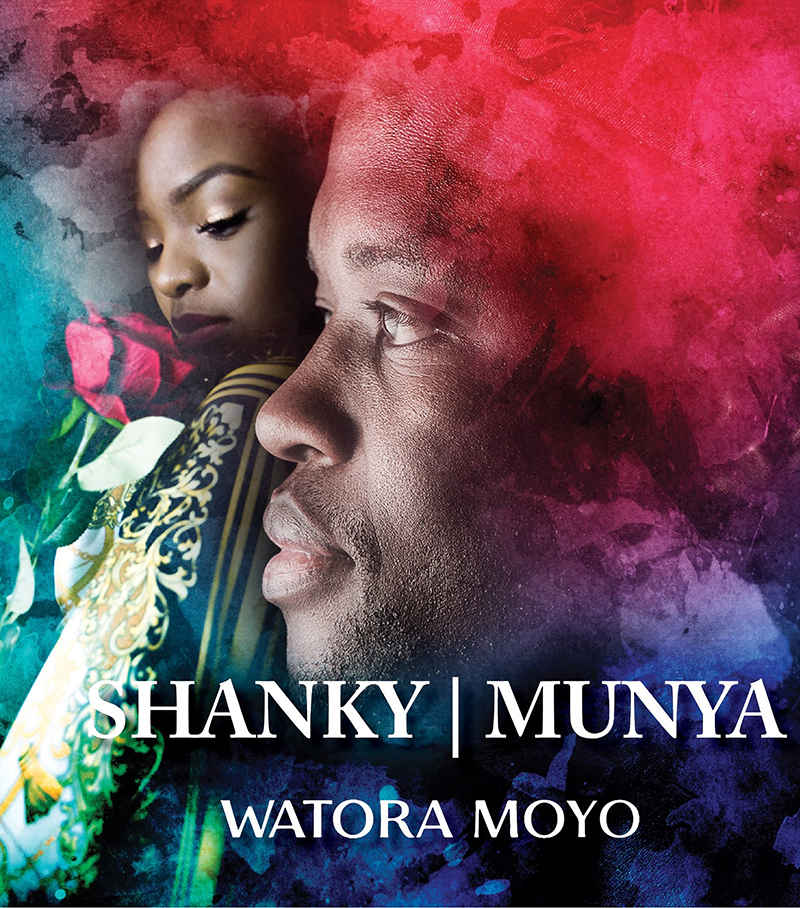