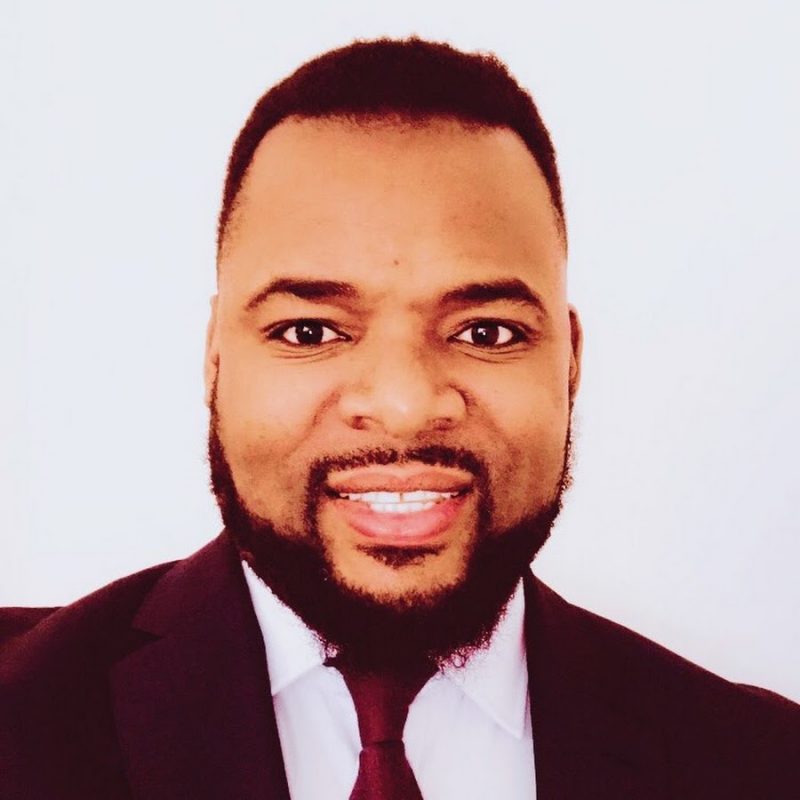 DANIEL Ndlara, a UK-based Zimbabwean film producer says he is raring to work with Zimbabwean talent in future productions.

Ndlara who is set to release his latest offing, ‘It Takes Two’ in a few months told NewZimbabwe.com he has already bought state-of-the-art equipment for the project.

“We are yet to finish the movie. We started shooting in Zimbabwe two years ago, but I now have a lot of equipment,” he said.

“I now have the best gadgets that I intend to use in Zimbabwe when I eventually manage to come depending on when the Covid-19 restrictions will be lifted.

“Zimbabwe has a lot of untapped talent. It is so amazing and would love to work with anyone in Zimbabwe.”

It Takes Two, which was filmed in Nigeria and London was shot according to Netflix standards, Ndlara added.

It will be premiered in both the UK and Nigeria and on NewZimbabwe.com’s platforms simultaneously.

Ndlara is the chief executive of Star Galaxy Media which produced the masterpiece whose trailer is already receiving rave reviews on online platforms.

Some of his past works include Broken Cross, Dangerous Zone, Lethal Beast, Betrayal and a new reality show The London Hustler.