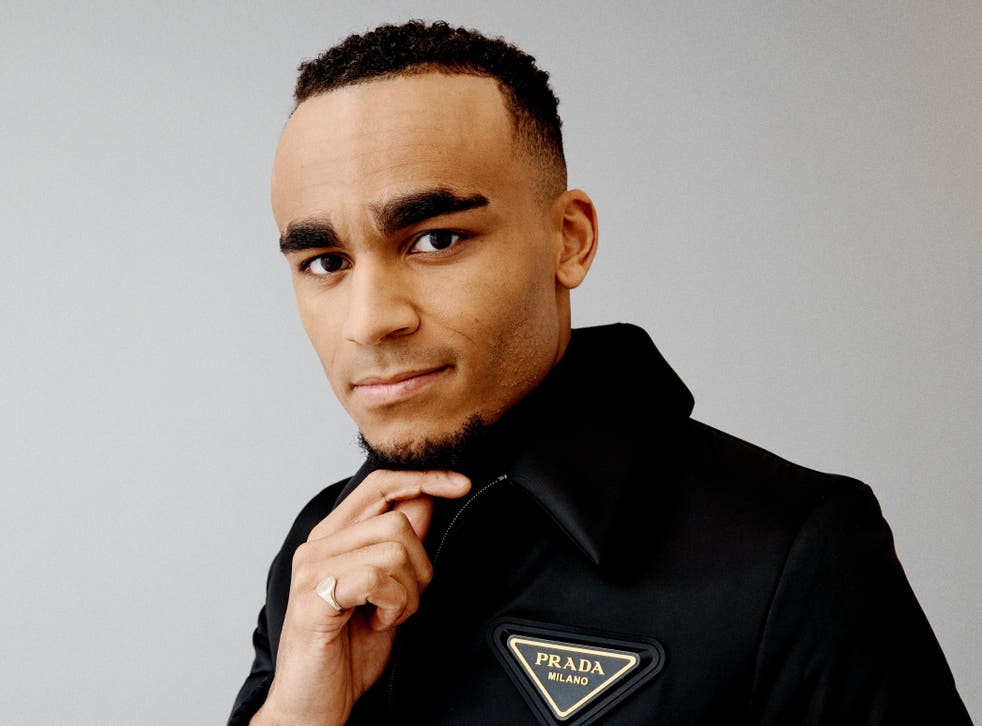 Munya Chawawa’s unique spin on topical stories kept us entertained during the coronavirus pandemic, however, the comedian admitted there’s a ‘pressure’ that comes with making people feel good.

Thanks to his rapid reactions to breaking news, the Race Around Britain creator has caught the attention of celebrities such as Clara Amfo, Leigh-Anne Pinnock, and wait for it… Piers Morgan.

The 29-year-old satirist has put his special stamp on everything from Black Lives Matter to Rihanna’s pregnancy, which has sent his videos into virality.

However, the star revealed how challenging it can be to deliver hit after hit.

Speaking exclusively to Metro.co.uk, Munya said: “I kinda just pendulum between feeling a little bit of pressure and then feeling very flattered that people have gone, “Munya we trust in your skillset to make us laugh.

“That is like a huge privilege when I think about it.”

Reflecting on how he made his latest video, which targeted Will Smith’s Oscar slap, he added: ‘When I’m holiday, and I need to make a video, I think “cool, all I’ve got is a phone, and I’ve got the wifi connection of a remote Zimbabwean farm. So what am I gonna do? But you know, solutions not problems.”‘

He continued: ‘The video went out much later than I would have wanted because between myself and my editor, we are trying to make it look like I’m sitting behind Jada [Pinkett Smith] so going back to expectations, it was tough but that’s the thrill of it.’

Munya will be showcasing his comedic talents in BBC Three’s sister show [Munya and Filly Get Chilly] alongside Youtuber Yung Filly.

While Lee Mack and Holly Willoughby front the main programme, Freeze the Fear with Wim Hof on BBC One.

The grueling series sees eight celebs tested to the limit in the Italian Alps, guided by ‘Ice Man’ Wim  – a motivational speaker and extreme athlete noted for his ability to withstand freezing temperatures – along the way.

However, the sub-zero temperatures were a little too much for Munya at one point.

‘There were many points in this challenge where I nearly lost all street cred,’ he said.

‘When you’re in that cold, every part shrivels off, and it was tough but I’m glad I did it.’