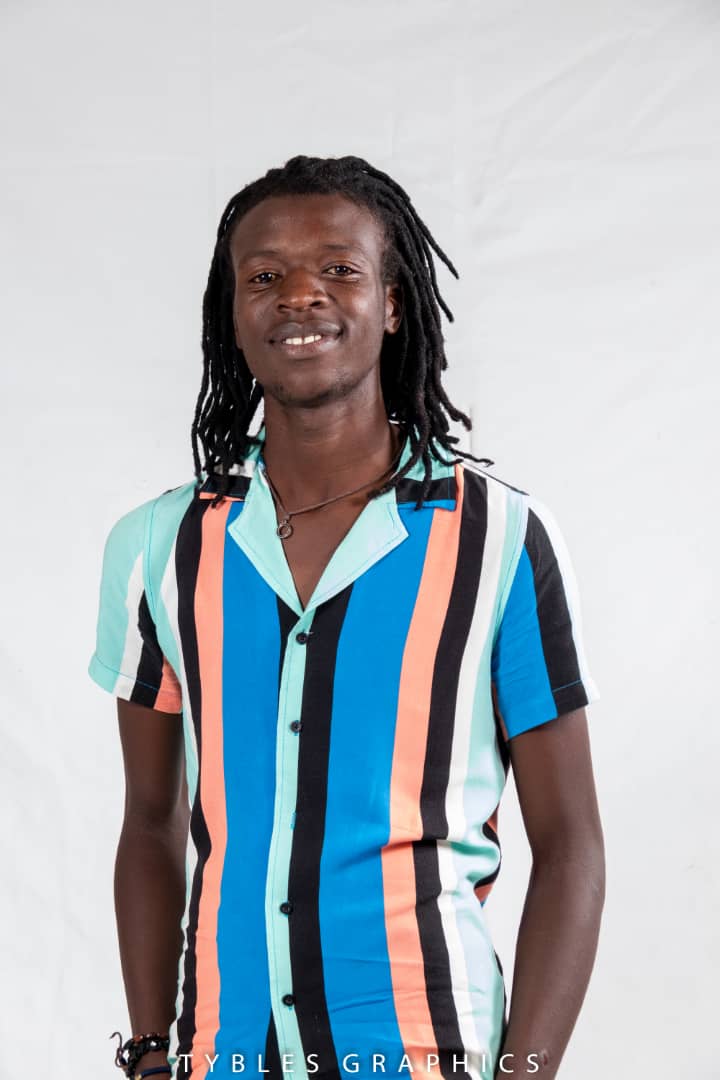 RISING actor, Kelvin Musiiwa Zhwak still dreams big despite hurdles he has faced in his career after several movies he starred in did not make it to the big screen.
In June 2019 he tried his hand at professional acting before adding acting to his portfolio months later.

Speaking to NewZimbabwe.com, Musiiwa who was born into a family of artists said his acting was self-taught and eventually he was good enough to audition for parts in local films.

“I always had a passion for acting, I would browse the internet for tutorials and teach myself as time went on, I was good and I went for auditions for various productions.

“My father was also into the arts, he was part of a traditional dance team and previously worked with the Arts and Culture Midlands patron, Abdon Zacharia and this inspired me as well just to keep the legacy,” he said.

Musiiwa starred in three movies that never made it past the premiere stage, but this has not deterred him.

In 2020 he featured in the film, Jese, in 2021 in Ulimi and Rescued but due to lack of financial resources worsened by the Covid-19 pandemic the movies never made it to the screens.

Earlier this year, he featured in Nhaka which he hopes will be his big break since his career kickstarted three years ago.

He added that after working with talented filmmaker, Steven Musowe on Nhaka he is confident the movie will be his big break.

Nhaka which premieres in a month follows the story of a family dispute over inheritance and Musiiwa plays Jobho an overprotective brother.

“When I was called to audition for Nhaka l knew this is going to be my breakthrough because I gave my level best and with the knowledge, research, and teachings l got from some actors like Steve Musowe I went an extra mile during the film’s production.”

He added, “Unlike in other productions I was a part of, Nhaka production crew worked really hard and had the same vision with us their actors and directors.

“Goals I set for myself and the vision I had, aligned with those of other actors on set and at that moment I knew it was a hit.”