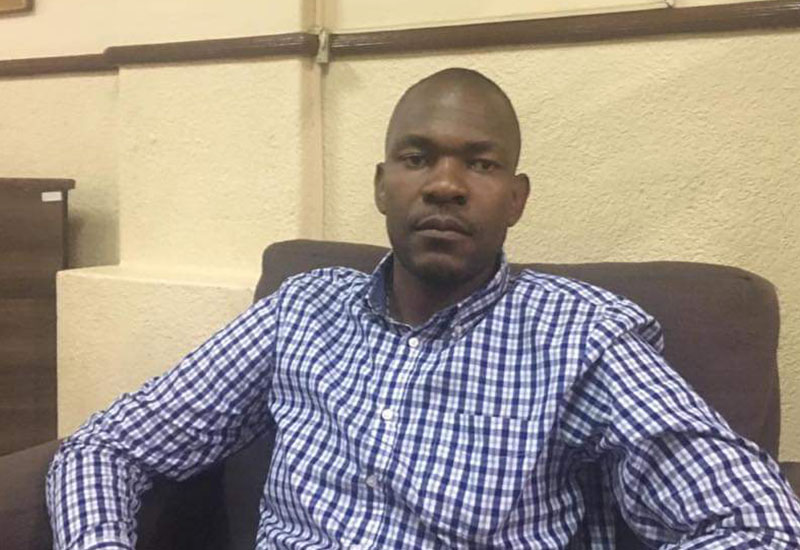 YOUTHS under the Vision 2030 Movement banner are working on a feature film that will document the effects of restrictive economic measures imposed on Zimbabwe by the United States of America and Europe in the early 2000s.

Producers of the documentary told NewZimbabwe.com that they will be visiting some companies in the country to give a full picture of how the sanctions have negatively affected the Southern African country especially through job losses, development and employment opportunities.

“We are working on producing a documentary that seeks to reveal and expose the effects of sanctions imposed on Zimbabwe our aim being to support the government of Zimbabwe’s efforts to engage the Western community on the removal of sanctions,” said organisation secretary general Peter Tangi.

“The best way is to show the loss that the country has incurred since sanctions were imposed and how ordinary citizens are affected and suffering. We want to give evidence of how companies were affected and jobs lost.

“Since the imposition of sanctions, no one has ever made efforts to document the effects and implications of these sanctions.

“It calls on government itself and concerned individuals’ support as it is a necessary research into an issue affecting each and every Zimbabwean.”

Shooting of the documentary starts this June with release set for end of August.

Zanu PF and the West have both been at pains to explain the real purpose of America’s sanctions law, Zimbabwe Democracy and Economic Recovery Act (ZDERA).

Washington has maintained the restrictions were targeted at individuals and companies that propped up then President Robert Mugabe’s regime which was accused of gross rights abuses.

Zanu PF, on the other hand, maintains America connived with ally, Britain to punish the country for repossessing land previously in the hands of a white minority of British descent.

Said Tangi, “We will be visiting areas we think were mainly affected, like ZimAlloys, Ziscosteel, Bata, Dunlop, once thriving agricultural hubs of Mashonaland West and East, Tanganda Tea Estates, among many others.

“Upon completion, we will hand it to the government of Zimbabwe and ambassadors of those countries which imposed sanctions then regional blocs like SADC, AU, COMESA, ECOWAS and international bodies such as the United Nations,” added Tangi.

Formal engagements with the European Union were launched in Harare on Wednesday with the sanctions issue under discussion.