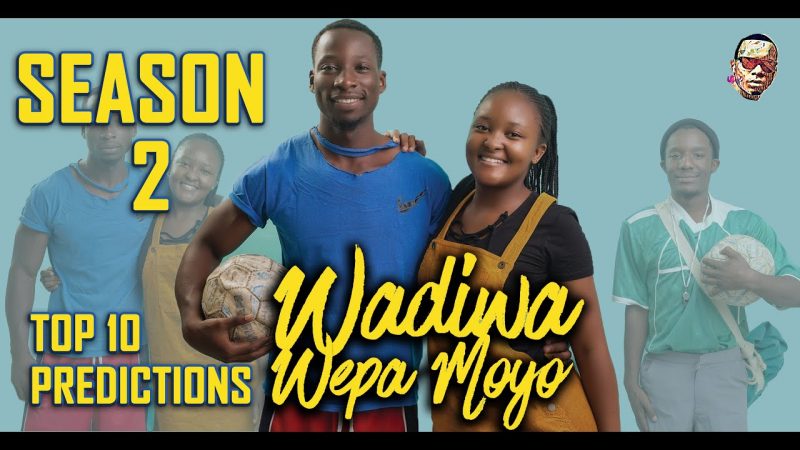 Production of the second season of the web series had been delayed by the Covid-19 pandemic.

It was finally exclusively released Sunday on Gateway Stream Music application and Wednesday on YouTube.

The first episode has already clocked over 50 000 YouTube views in only ten hours after its premiere.

The College Central produced drama grabbed the hearts of many after its debut in 2020.