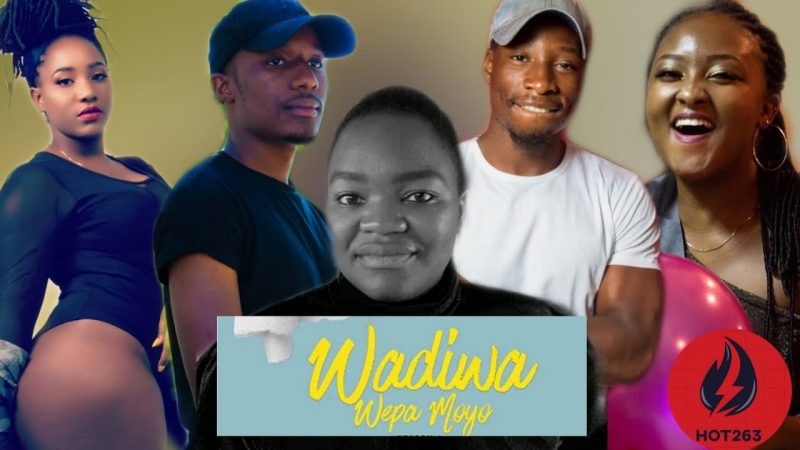 THE second season of the popular web series, Wadiwa Wepamoyo is set to premiere this September.

Wadiwa Wepamoyo produced by film producing company, College Central’s Derby Bheta and Ian Msakanda stole the hearts of many TV lovers when it made its debut in 2020.

Production and release of the series’ second season had been stalled by the Covid-19 pandemic.

College Central took to its social media platforms to announce the premiere of the second season with a post of main characters, Man Tawa played by Everson Chieza and Biko (Dillon Mafukidze).