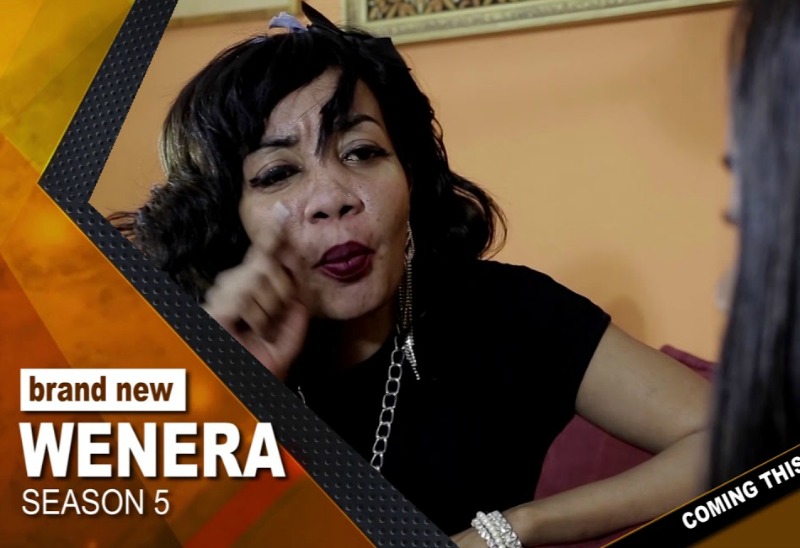 LOCAL drama, Wenera has secured funding to continue producing more episodes following a crowd funding initiative that has yielded positive results while the Zimbabwe Broadcasting Corporation has also pledged to settle royalties owed to the production.

This was revealed by the film producer, Eddie Ndhlovu in an interview with NewZimbabwe.com this week.

He confirmed that failure to receive funds owed to them by the national broadcaster was compromising the continued production of the popular drama.

“Definitely yes, there were arrears but it’s something that’s been sorted.

“We are currently in negotiations with ZBC and relevant partners,” he said without disclosing how much was owed over what length of time.

The drama series premiered in 2015 and airs Monday evenings.

In its 10th season, Wenera is the longest running local series.

Ndhlovu also bemoaned the continued ZBC monopoly on the airwaves, something he said stunted the growth of the country’s film industry.

“We only have one terrestrial and it cannot cater for all of us.

“If we have more TV stations, there will be great demand for content and of course competition, when there is competition there is respect for content,” Ndhlovu said to a local publication when the crowd funding commenced.