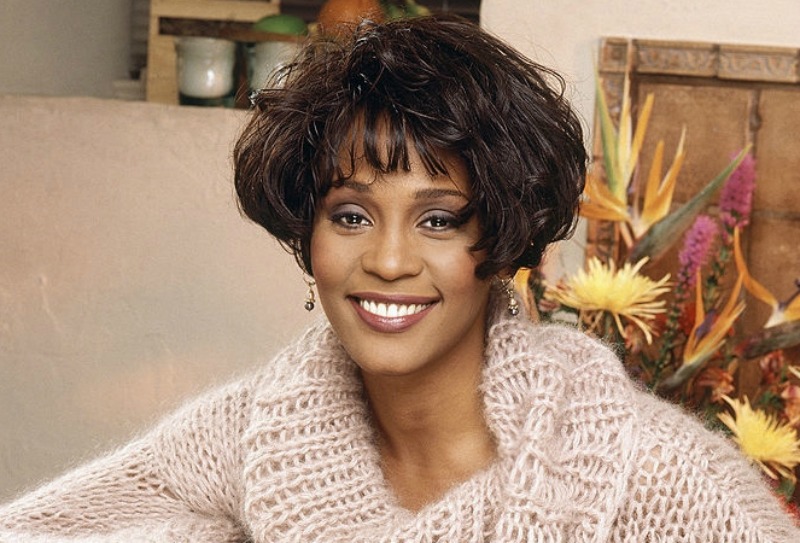 Whitney Houston was sexually abused by her cousin, the late American soul singer Dee Dee Warwick, according to a new documentary which premiered at Cannes.

The film by Kevin Macdonald is the story of the singer’s life, as authorised by her family. Houston died in a bathtub at the Beverly Hills Hotel in February 2012, aged 48.

Gary Garland, Houston’s brother, speaks of their childhood and said that his greatest trauma was being molested “by a female relative” between the ages of seven and nine.

Mary Jones, Houston’s aunt, and the person who found her body, said that Houston told her the same thing.

She recalled Houston saying: “Mary, I was too. It was a woman.”

Ms Jones, asked if the person was named, replied: “It was .”

Houston never told her mother Cissy, out of fear of the repercussions.

“I think she was ashamed,” said Ms Jones, adding that the abuse made Whitney Houston “question her sexual preference”  – there have long been rumours in the pop world that the star was bisexual – and hide her homosexuality in favour of marrying a man.

Houston endured a tumultuous marriage to Bobby Brown from 1992 to 2007, which was famed for violent outbursts and abuse.

Their daughter Bobbi Kristina Brown died in July 2015 aged 22, being found – like her mother – unresponsive in a bathtub.

In the documentary the family discuss their early life in Newark, New Jersey, the same state as the Warwicks.

Macdonald, the Scottish director who won the Oscar for best documentary with his 1999 film One Day in September, said that he was initially not interested in Houston, but discovered “something deeply troubling and mysterious about her.”

“For everybody in the world, the answers to the mysteries in your life usually lie in your childhood, your upbringing and your parents. And that’s certainly what I felt with her,” he said.

“It’s a quality that’s slightly different to other celebrities I’ve worked with — the level of fascinating debate and dissection is far, far higher with her. It’s because there is this strange absence of her. But then there’s this voice that communicates emotions so directly, like a shot of adrenaline to the heart.”

He said it was also an unusual experience working with the family, and described it as “a very unacrimonious and pleasant collaboration” – although Brown, he told The Hollywood Reporter, was “not ready to tell the truth”.