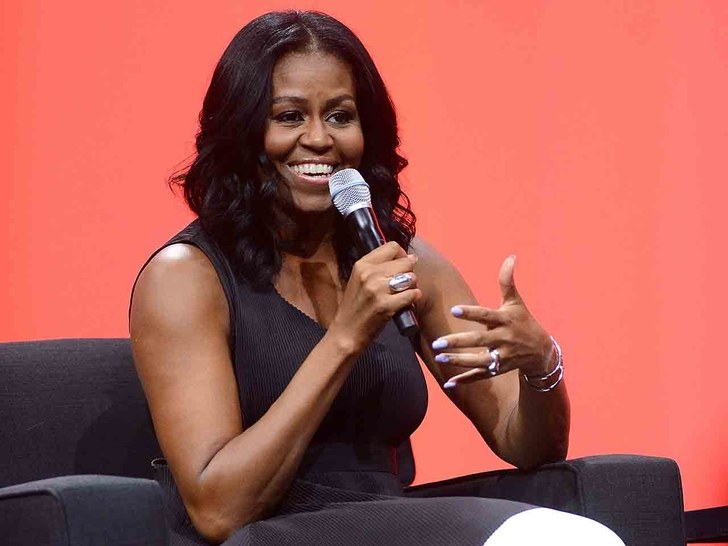 NEW YORK: Oprah Winfrey and Reese Witherspoon will be among the special guests when Michelle Obama goes on tour for her memoir “Becoming.”

Others appearing with the former first lady will include Sarah Jessica Parker, Michele Norris and former White House aide Valerie Jarrett. The announcement was made by Live Nation and Crown Publishing on Tuesday.

Obama’s book comes out Nov. 13 and her tour begins that night at Chicago’s United Center, with Winfrey serving as moderator.

Witherspoon will join Obama in Denver and Jarrett in Washington, D.C. Obama will make 12 stops in all, ending in New York City’s Barclay Center on Dec. 19, with Parker as moderator.