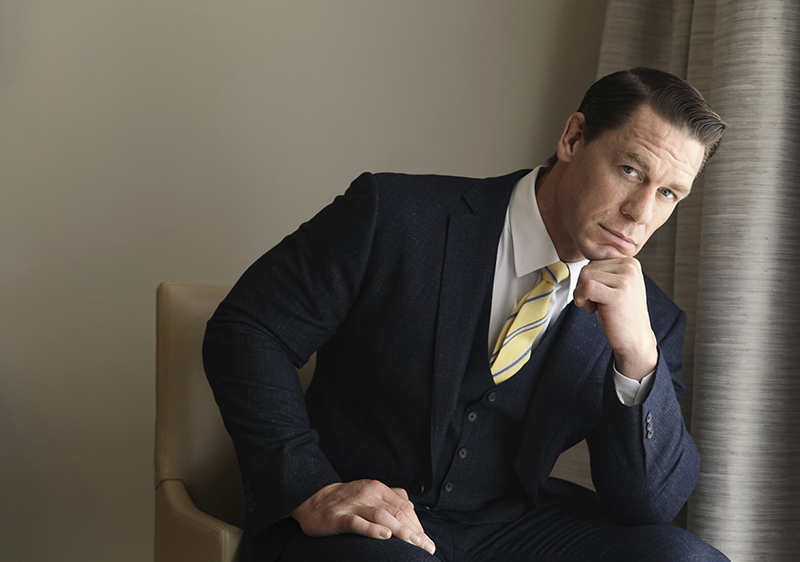 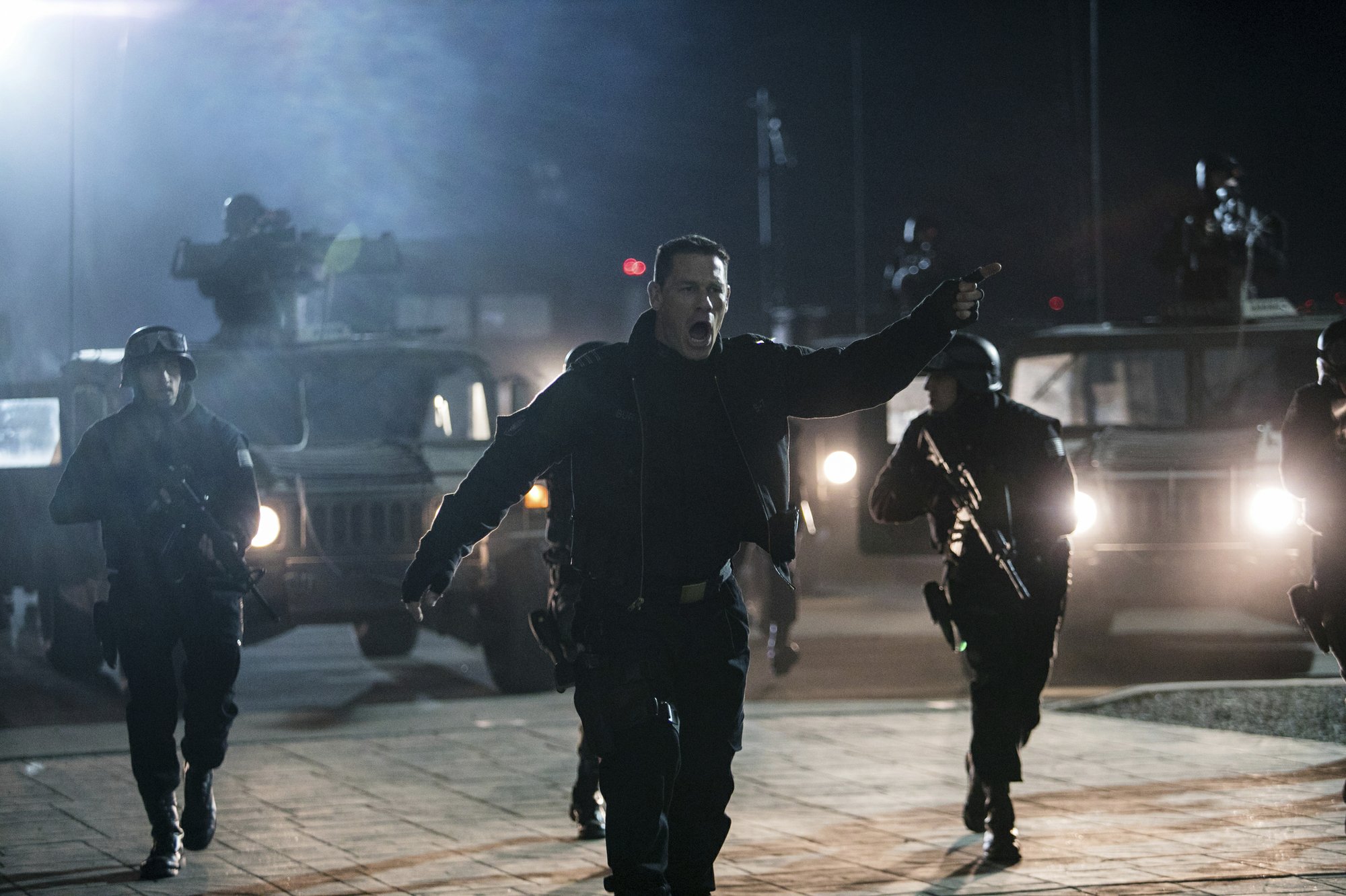 LOS ANGELES: John Cena doesn’t believe in ego. How could he when he’s used to tens of thousands of WWE fans chanting “John Cena sucks” every time he walks out to the ring?

It’s a philosophy that’s helped him survive both the demands of professional wrestling, where he was never supposed to be a success, and now Hollywood, where he’s made a miraculous comeback from some terrible films in the earlier 2000s.

In the past three years, Cena has become a reliable highlight of whatever project he’s in, whether as a boyfriend who bares it all in “Trainwreck,” as an overprotective father to a teenager in this year’s “Blockers,” or even as a military man with some great one-liners in a big budget Transformers movie like “Bumblebee,” which hits theaters Friday.

And Cena is finally achieving that goal in films after a rocky start. Up until a few years ago, Cena’s Rotten Tomatoes scores for forgettable and generically-titled action pics like “12 Rounds,” ″The Marine” and “Legendary” barely broke 30 percent. But ever the athlete, he didn’t crumble under the weight of negative reviews, he learned from it.

“My heart wasn’t in them. I wanted to be somewhere else. I did those movies because it was good for a business model,” Cena said. “What I learned from that is do what you love.”

And he got his chance with the 2015 Amy Schumer relationship comedy “Trainwreck,” which, following a divorce, he found he “totally related to.” That breakout role as the sort-of boyfriend of Schumer’s character put him on the map as not only novelty casting, but a veritable talent as well, leading to roles in “Sisters,” ″Daddy’s Home 2″ and “Blockers.” And now there’s “Bumblebee,” his biggest and, at 97 percent on Rotten Tomatoes, highest-rated movie yet.

Cena wasn’t looking for a franchise, or an action film to do when the script for “Bumblebee” came across his desk. He didn’t even care much about Transformers. But then he read it and found a sweet story about a misfit teenage girl (played by Hailee Steinfeld) and a robot that was more E.T. than Michael Bay, and decided it was something he wanted to do.

“I was like ‘I’ll be Bumblebee’s spare tire, I don’t even care,’” Cena said. “I wanted to do something in the movie.”

He and director Travis Knight settled on Agent Burns, who might have the dressings of a cartoon villain, but also has some surprises, and humor up his sleeve. Steinfeld marveled at how prepared Cena was every day and his “infectious energy.”

In all of his films, Cena considers himself at the service of the story and the director.

“I became successful in WWE by always learning and evolving. I believe that the people around me are smarter than me,” he said. “Same thing in movies. I never watch playback. I never give feedback. I take feedback.”

It’s something of a director’s dream to have someone so open to constructive criticism.

“I love him. He is so coachable. He would do anything I asked him. And I’m saying anything,” said “Blockers” director Kay Cannon. “If there was a time where he felt like he didn’t give what I wanted, he would text or call or check-in and apologize, like, ‘I’m so sorry, I’ll do better next time.’ He’s very much an athlete.”

His biggest learning curve in films thus far has been adapting to performing without an immediate audience of thousands in front of him.

“I just started telling directors, ‘Hey don’t be afraid to tell me to turn it down. You’re going to have to do that because of the world I come from,’” he said. “Tell me I suck and tell me what you need.”

One person he’s learned a lot from is Jackie Chan, who he is co-starring with in a 2019 action film from Scott Waugh.

“I firmly believe he’s a robot because he does not know the word stop,” Cena said.

For now, he’s still happy juggling both the WWE and his rising film career, and every time he has a spare minute, he’s either looking for another acting project or looking for a WWE engagement.

He was supposed to have a month off after “Bumblebee” came out before his next film starts shooting, but he decided find out what WWE events are happening instead. Now, he’ll be doing that right up until he has to leave for the film.

“None of those are televised,” he said. “I just want to go back because I love it. When that process becomes too much, I’ll be at the precipice of a choice. But it’s not right now and I’m enjoying it.”