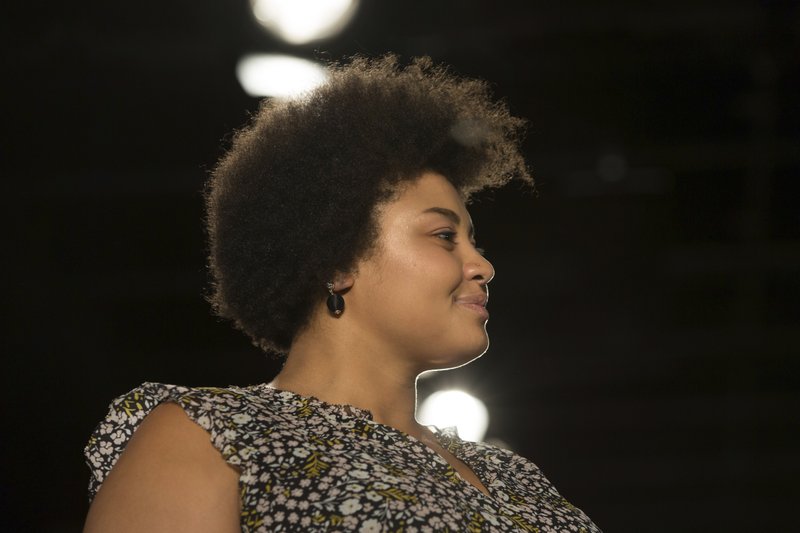 NEW YORK: To woots and cheers from the crowd, women with bodies not often seen on fashion runways strutted with smiles on their faces wearing pieces from Loft’s new plus line, including five cast from hundreds who attended an alternative New York Fashion Week event, The Curvy Con.

Size inclusivity was on the minds of these women, about 1,000 from around the world who flocked to the two-day celebration at a Midtown venue decked out with a pop-up shop and booths filled with fashion and beauty products. It was the fourth annual Curvy Con, the second to coincide with fashion week.

The gathering, with panel discussions, fitness sessions and workshops on style, was co-founded by style influencers Chastity Garner Valentine and CeCe Olisa.

“We saw a need for plus size fashion and inclusivity to be aligned with mainstream fashion,” Olisa said after the Loft show Friday. “The lack of plus size fashion options doesn’t make us angry but it is a very clear call to action for the work that we do. We wanted to show that there’s an appetite for plus size fashion. There are women who are ready and willing to shop and buy at all levels, from super cheap all the way up to designer.”

This year’s guest speakers included tennis pro Venus Williams, who has her own activewear line, EleVen by Venus Williams, designer Tracy Reese, who sits on the board of the Council of Fashion Designers of America, and Lizzo, a singer, rapper and body positive advocate.

“I’m so excited that it’s starting to catch fire,” Reese said of more options these days in larger sizes. “I believe in making everyone feel beautiful.”

Her company first started showing larger sizes in 2016. She and other advocates acknowledged there’s a long way to go, however, in terms of equal pricing and equal style above size 16.

“The average American woman is larger than the sizes that are carried in department stores by and large. It’s so ridiculous. The missed opportunity is just bad business. There’s a complete disconnect there,” Reese said.

At 6-1, wearing sizes 8 to 10, Williams doesn’t see inclusivity through a lens of sizing so much as the idea of “meeting a need” that runs deep among all women. Her namesake line has embraced larger sizes. 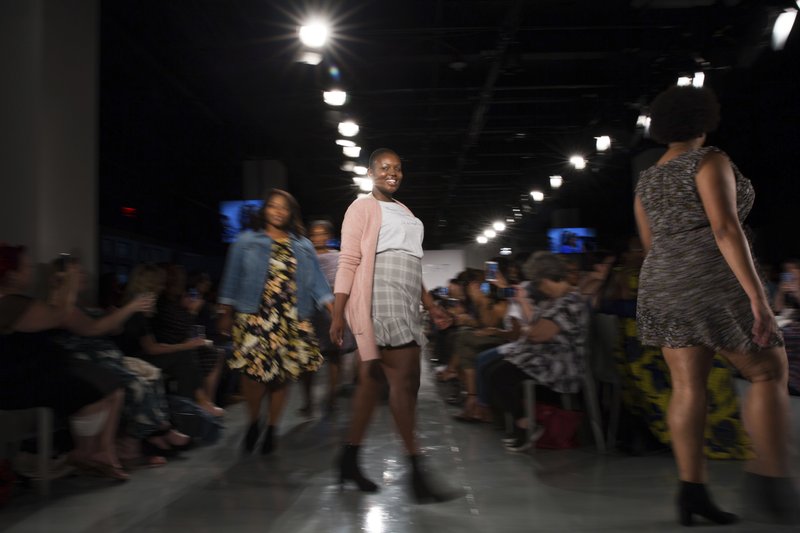 Reese sees the size movement momentum as demanding basic “rights” for larger women. The movement owes a debt to social media bloggers and other influencers like the CurvyCon founders, along with designers and brands who have come around, she said.

Count Loft in the latter category.

The company launched plus sizing (up to 26) back in February online with styles and pricepoints identical to its smaller sizes. The rollout to brick-and-mortar stores began Sept. 4 in 50 locations around the country. More will follow.

At the runway show, the Loft models had no interest in the usual dead-eyed deadpan common on runways. To Aretha Franklin’s “Respect,” they happily walked in Loft wrap dresses in lively prints, short looks with flouncy hemlines, black trousers and pantsuits, and jeans with a touch of added stretch. The company also met another fit need, in outerwear, with wool jackets in burgundy and powder blue.

Did Loft get the sizing right? Much is made about “deficits” in plus sizing.

“We fit on plus models,” Jacobs said. “Our sizing is true.”

Behind the scenes, Reese is pushing for initiatives to better educate designers on the fashion school level. Today, thin is how they learn to draw and create, she said. She also questioned the notion of “size ghettos” in stores, where plus sizes are sequestered rather than mixed in with smaller sizes.

“Everybody should be shopping where their personality fits,” Reese said. “Not by their body size.”

The momentum in advocating for change is personal, Lizzo said. She recalled the moment a few years back when she realized the world was starting to get it.

“I finally saw myself in the media. I saw myself on Instagram. I saw myself on a blog. I saw a website, Swimsuits for All, where I could purchase something and I could feel just as cute as a size 2 supermodel,” Lizzo said. “That made me feel really beautiful. 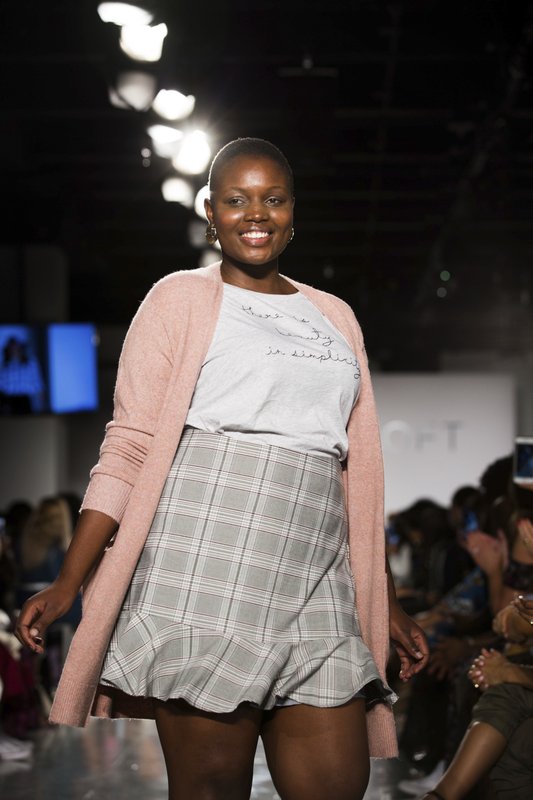 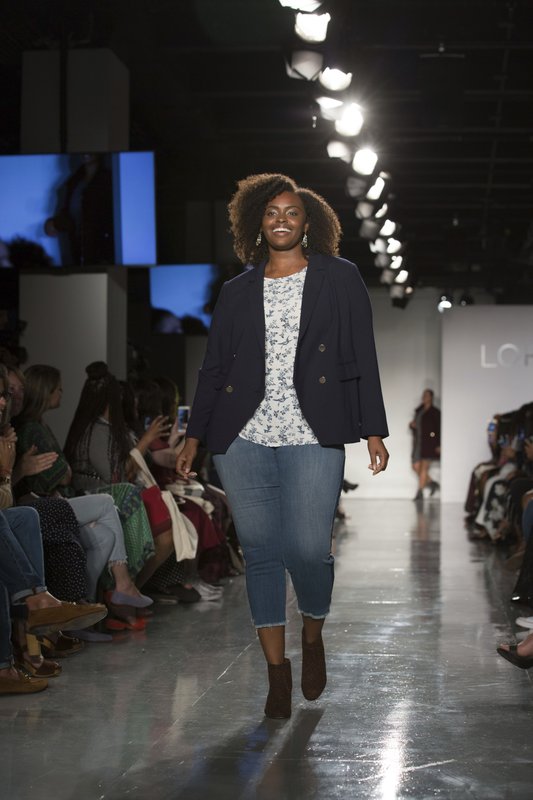