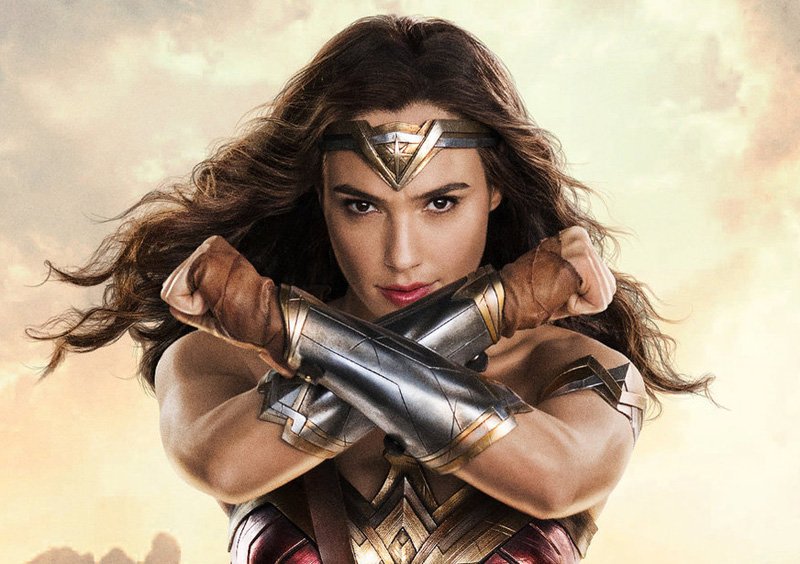 LOS ANGELES: The world will have to wait a little longer for the “Wonder Woman” sequel, which will now arrive in theatres in summer 2020.

Warner Bros. announced Monday that “Wonder Woman 1984” will now open on June 5, 2020. The film starring Gal Gadot as the Amazonian superhero had been slated for a November 2019 release.

Patty Jenkins is returning as director and has teased fans with tidbits about the series’ time jump to the 1980s.

The first “Wonder Woman” was a major blockbuster for Warner Bros.′ DC Comics franchise. The film earned more than $800 million globally. The original became the most successful live-action film directed by a woman.

The sequel would have been released a month after the “Joker” which is scheduled to open on Oct. 4, 2019.