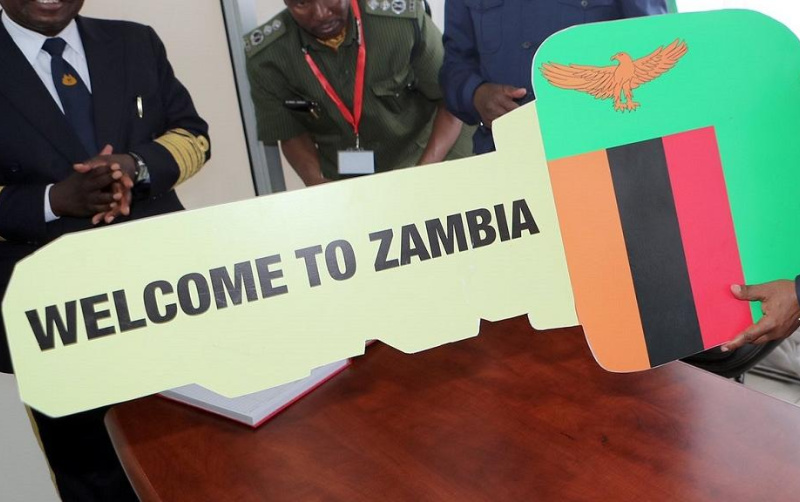 Zambia is one of southern Africa’s most impacted nations despite being way behind continent leader South Africa.

A lockdown imposed by President Edgar Lungu has since been relaxed following a continent-wide trend. This article will focus on major developments coming from the southern African country.

In total, 24 areas nationwide have recorded cases. The top three being Nakonde, capital Lusaka and Ndola. Nakonde, the border town with Tanzania has long been classed a hotspot for the spread of the virus.

It recorded 7 new cases in the latest cases taking its total tally to 641 as against 346 for Lusaka and 75 for Ndola.

Chilufya has been in the fore front of the country’s fight against the virus among others giving press briefings on developments and announcing virus control measures.

Last week, information minister and government spokesperson Dora Siliya confirmed having been infected and explained that her decision to publicize the news was to help combat stigma.

Zambia’s case statistics stands at 920 cases, 336 recoveries, seven deaths and 577 active cases as of May 27, 2020 GMT. Local media are also reporting 137 new cases over the last five days and 433 recoveries. If confirmed the case count will pass the 1,000 mark and recoveries will also surpass 760.