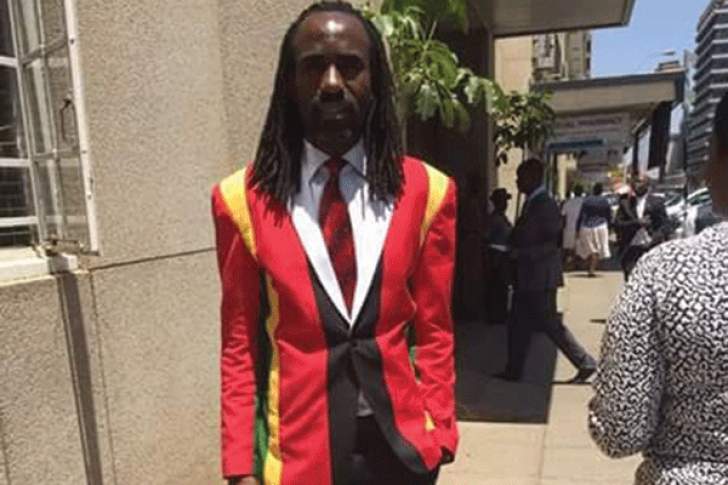 During last Wednesday’s question and answer session, Saruwaka said the Presidential programmes were meant for everyone regardless of party affiliation yet the ruling party activists were grabbing everything forgetting the funds used in the programmes were coming from government’s coffers, and not Zanu PF.

Leader of government business in the Parliament and Justice Minister Ziyambi Ziyambi, however dismissed any thieving by Zanu PF supporters saying police are ready to arrest those implicated.

He also told the speaker Jacob Mudenda and the member that he was happy to hear that President Mnangagwa’s administration was formulating programmes for the nation’s development.

Currently, the whole nation is receiving inputs for the schemes such as Command agriculture and Pfumvudza.

Urban areas have also been included in some of the schemes.

“I want to thank him that he is very much aware of the efforts that the Head of State is doing in ensuring that the mandate that he was given by the generality of the people of Zimbabwe is realised in terms of service provision.

“The President is elected by the whole of Zimbabwe and as such, I am very happy when I hear the honourable member indicating the various programmes that His Excellency is doing in terms of service provision,” Ziyambi said.

Said Ziyambi, “What I am aware of is the celebration by members of the ruling party of the programmes that the President is undertaking and not any thieving. If there is any thieving, the police are ready to pounce on anyone who abuses whatever programme is happening. What we are aware of is that the generality of Zimbabweans are celebrating the efforts of His Excellency, the President to ensure that they are taken care of.”

“In his speeches, His Excellency indicates that there should be zero tolerance to corruption. If there is anyone who is doing anything outside of their mandate, the police are ready to arrest those individuals,” the minister said.

Mudenda also chipped in. “Order! Those who abuse the scheme should be arrested when reported”, but was interrupted by CCC MP Murisi Zwizwai, who interjected.

Zwizwai was later ejected by Mudenda for interrupting Parly business.