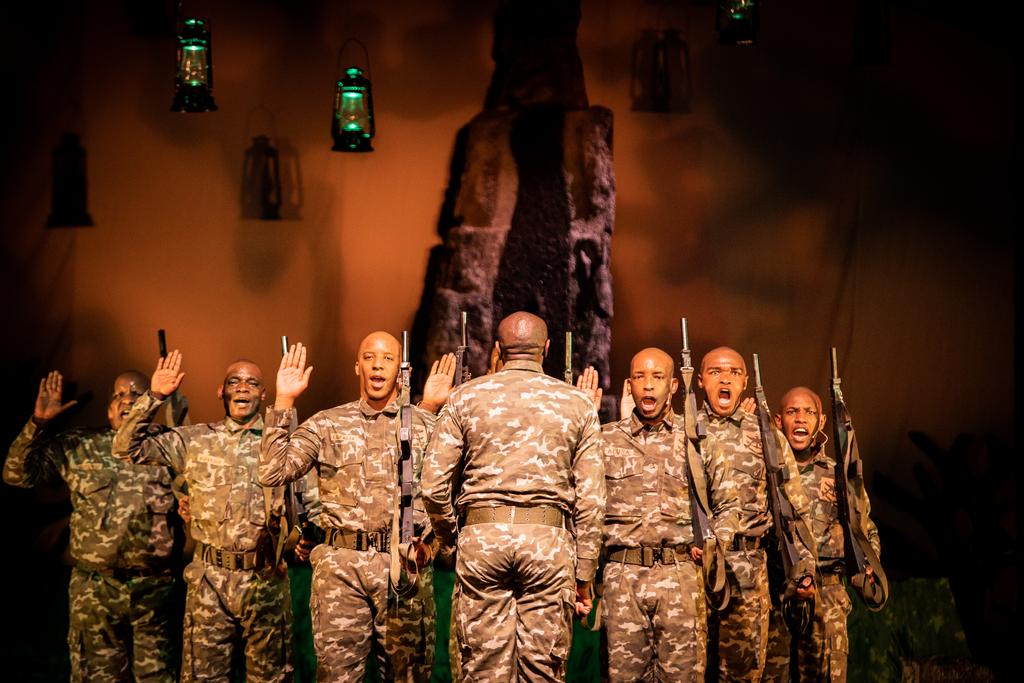 ZIMBABWEAN actor, Shaun Mundawarara has been nominated for The Kenya Theatre Awards in the Best Performance By A Male Actor In A Lead Role (Musical) category.

The nomination recognises Mundawarara’s performance as the protagonist in the Kenyan musical play, Subira, A New Musical.

Winners will be crowned at a ceremony to be held on February 22 at The Kenya National Theatre.

The musical play was written and directed by Ugandan playwright Adong Judith and produced by Silent Voices Uganda in conjunction with Kenya’s Gilb’Art Productions.

It premiered at the Kenyan National Theatre from July 30 to August 8 2021 and received raving reviews.

Subira, A New Musical follows the story of 22-year-old Lukalia (played by Mundawarara) who hopes to join the Kenyan National Army and marry his village sweetheart Subira (Nice Githinji).

He is on the right track to achieving both until he is caught up in the 1982 Kenyan coup that threatens his dreams.

An elated Mundawarara wrote on his Twitter page: “A few months back on a random Friday I got a call. 2 days later I was on a plane to Kenya to learn an entire musical within 2 weeks! Today I have been nominated for BEST ACTOR at the Kenya theatre awards.”

Voting has commenced on the Kenyan Theatre Awards website (https://kenyatheatreawards.com/voting/) and will close on January 31.