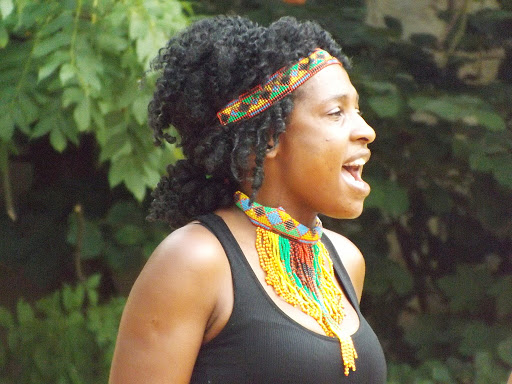 Sithole died this Thursday morning at United Bulawayo Hospitals after a short illness.

Sithole was one of Iyasa’s longest serving members who remained with the group after some of its members such as Sandra Ndebele left to pursue individual projects.

“Rest in Power Sibonisiwe Sithole. You danced your way around the world and into many people’s hearts. Your talent and commitment was exemplary,” Baya said.

The arts star was only in her late 30s.

Her death comes barely a week after the tragic passion on of another Bulawayo based Zim hip-hop star, Mgcini Cal Vin Nhliziyo who succumbed to injuries sustained in a Saturday hit and run car incident. 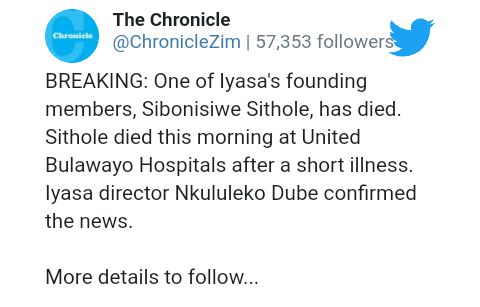