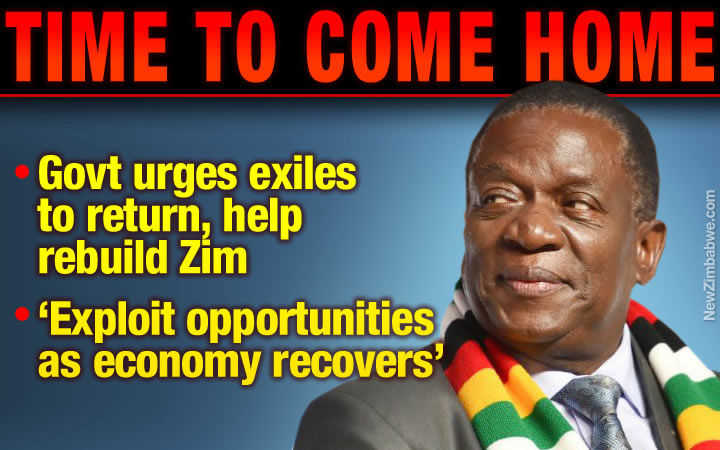 PRETORIA: The new dispensation in Harare needs the buy-in and investment of millions of Zimbabweans who left the country and settled elsewhere, particularly the multitudes resident in neigbouring South Africa, if the vision of turning around the Zimbabwean economy is to be realised, Zimbabwe consul general Henry Mukonoweshuro has told expatriates in Johannesburg.

Addressing a glitzy Zimbabwe Achievers Awards ceremony in Johannesburg on Saturday night, Mukonoweshuro appealed to Zimbabweans based in South Africa to seriously consider moving back and investing in their motherland, now led by President Emmerson Mnangagwa.

“As we meet today, in the new dispensation as we called it since last November, the government of Zimbabwe is very proud,” said Mukonoweshuro.

“We, as the representatives of the government of Zimbabwe are very proud to say as you toil, as you make names in these foreign lands, you should now start looking north of the Limpopo [River]. As the president [Mnangagwa] always says, his mantra – Zimbabwe is now open for business.

“It [Zimbabwe] is indeed open for business, mostly from the diasporans. You will recall a Zimbabwe that you left probably 15, 20, or 35 years ago, and I think you are still yearning for a return to that Zimbabwe – the bread basket of Southern Africa.

“We believe we can do it together. With the experience that you have gained, with the synergies that you have created in these developed countries, I think you can team up, look north, and say let us trek back together, let us go back and build that Zimbabwe which gave us education, which gave us basic skills,” he said.

Founded in 2010 by Conrad Mwanza, the Zimbabwe Achievers Awards have different chapters in various counties, including the United States, the United Kingdom, and South Africa, where millions of Zimbabweans relocated, escaping decades of economic meltdown and political turmoil during the iron fisted rule of former president Robert Mugabe. 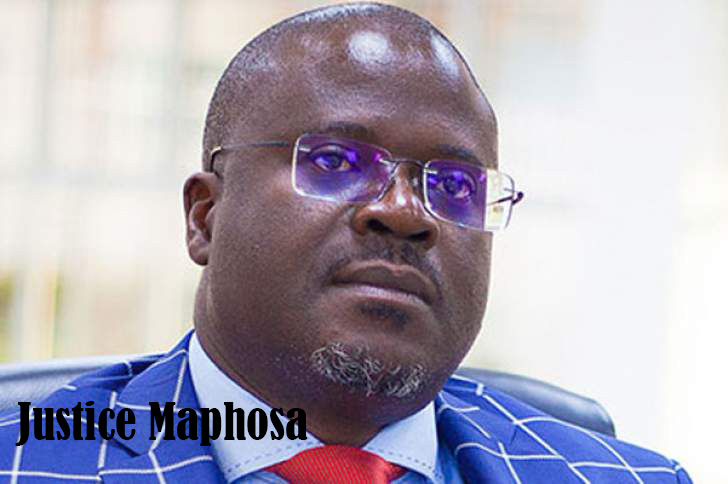 Renowned South African-based Zimbabwean business mogul Justice Maphosa cautioned that Zimbabweans based in foreign countries could miss out on economic opportunities in their own nation if they did not heed their government’s call, as other nationalities, particularly South Africans, were now intensifying trade and investment in Zimbabwe.

“We are very slow, as Africans, to take up and pick up opportunities, almost to the point of fear, almost to the point of a wait and see attitude… we wait for the Chinese, British, Americans, Canadians, Australians to start it and show us. Let me give you an example – how many South Africans are investing in Zimbabwe now? Get into the planes now, and see who is investing in Zimbabwe. Many of those people [travelling to Zimbabwe] are not there for holidays, they are there to see if it is believable,” said Maphosa.

The businessman urged his compatriots to invest back home. “I would say anyone who has got even a five cents of business worth in himself should go and invest in Zimbabwe. The country Zimbabwe offers a premium that very few African countries offer. Let me take you back – what was Rwanda in 1994, or even before the genocide? It was nothing and nobody. What is Rwanda today? They have just held [hosted] the African Union and they have held it successfully, meaning they have got infrastructure,” he said.

For building a massive business empire in South Africa, his philanthropy initiatives, and founding the Big Time Strategic Group SA, which has a diversified portfolio in ICT, aviation, property, project management, and farming, Maphosa received a special recognition accolade from the Zimbabwe Achievers Awards team.