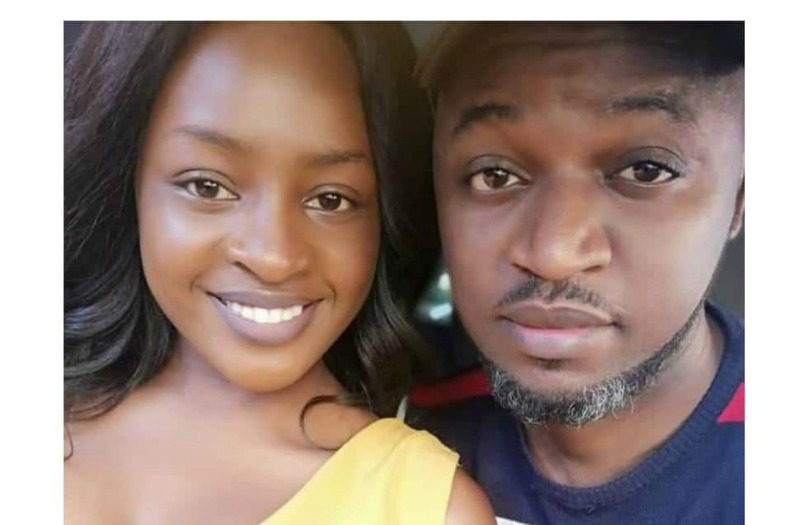 POPULAR transgender socialite, Tatelicious Karigambe-Sandberg has shared her views on the messy fall-out between local female comedienne, Lorraine Guyo of the Ndinyengewo fame and her brand manager, Thomas “CST” Chizhanje, her ex-boyfriend and socialite.

Guyo claimed on social media that Chizhanje used her, when he broke her virginity, took her money and later dumped her.

Karigambe said women should stand by Guyo against her ex who was in the habit of manipulating women to get what he wanted and later dumping them.

“Let all women stand with Lorraine Guyo because we can’t have men like Chizhanje who manipulate women,” said Karigambe.

“How can Thomas do that to a young talented 20-year-old!

The popular transgender said she will talk to Thomas to make a repayment plan for the money he took from Guyo.

“I will call the women to demonstrate on his manipulation of women.”

Guyo revealed her fall-out with Chizhanje in a live video chart with Tatelicious saying her ex has more than $3,000 he took from her after breaking her virginity.

“I was blinded by Chizhanje’s love and I loved him deeply,” said Guyo.

“Thomas told me that I was reckless with my finances so he insisted on attending to all my finances and l accepted it since I was in love and he was my brand manager.

“On the same day, $300 was sent from Dubai and I asked if he would give me US$100 and he said he had no money but wanted to me to lend him $50 instead. I later told him I wanted to handle my finances and then he decided to leave saying he can’t manage me anymore.”

Lorraine said that Chizhanje came back later to ask for reconciliation as her brand manager in order to clear his name on social media.