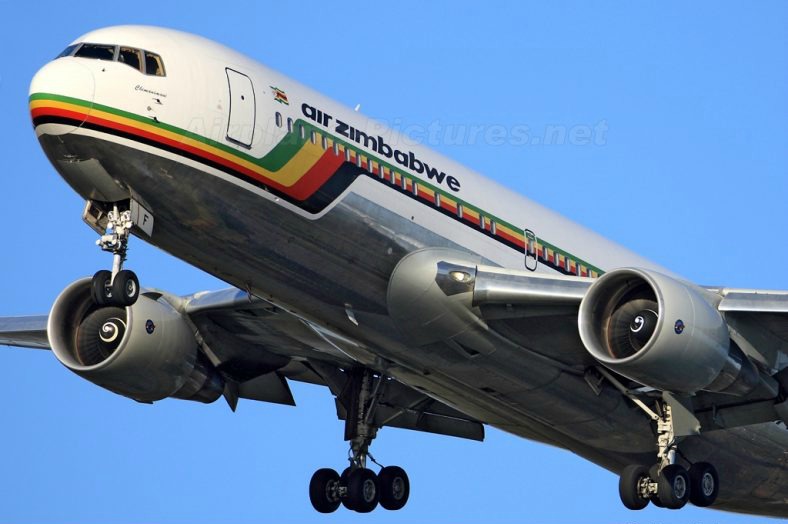 ZIMBABWE is among  47 countries that will be removed from the United Kingdom’s travel red list next Monday, British authorities have said.

This was announced by the UK’s transport secretary, Grant Shapps.

The red list requires travellers to quarantine in an approved hotel at their cost for 10 full days.

Only seven countries will remain on the UK travel red list ban after next Monday. They are; Panama, Colombia, Venezuela, Peru, Ecuador, Haiti, and the Dominican Republic.

“Glad to be able to highlight this good news, #Zimbabwe to come off the res list next Monday. Great news also for UK tourists and diaspora planning trips to Zimbabwe, this makes travel easier between our two countries,” Robson said.

Shapps said the changes begin on Monday and “mark the next step” in opening travel.

This latest move will be seen as a boost to the airline industry and millions of families separated during the pandemic.

Arrivals from 37 more destinations will have their vaccination status certificates recognised, meaning they can avoid more expensive post-arrival testing requirements.

Vaccinated travellers from Zimbabwe and other 46 countries will be treated the same as returning fully-vaccinated UK residents so long as they have not visited a red-list country in the 10 days before arriving in England.

All arrivals will still complete a passenger locator form.

The Scottish government said the changes were “agreed on a four-nation basis”.

The Welsh government said that they increased opportunities for new infections and variants, but it was adopting them because it was not practical to have its own border policy.