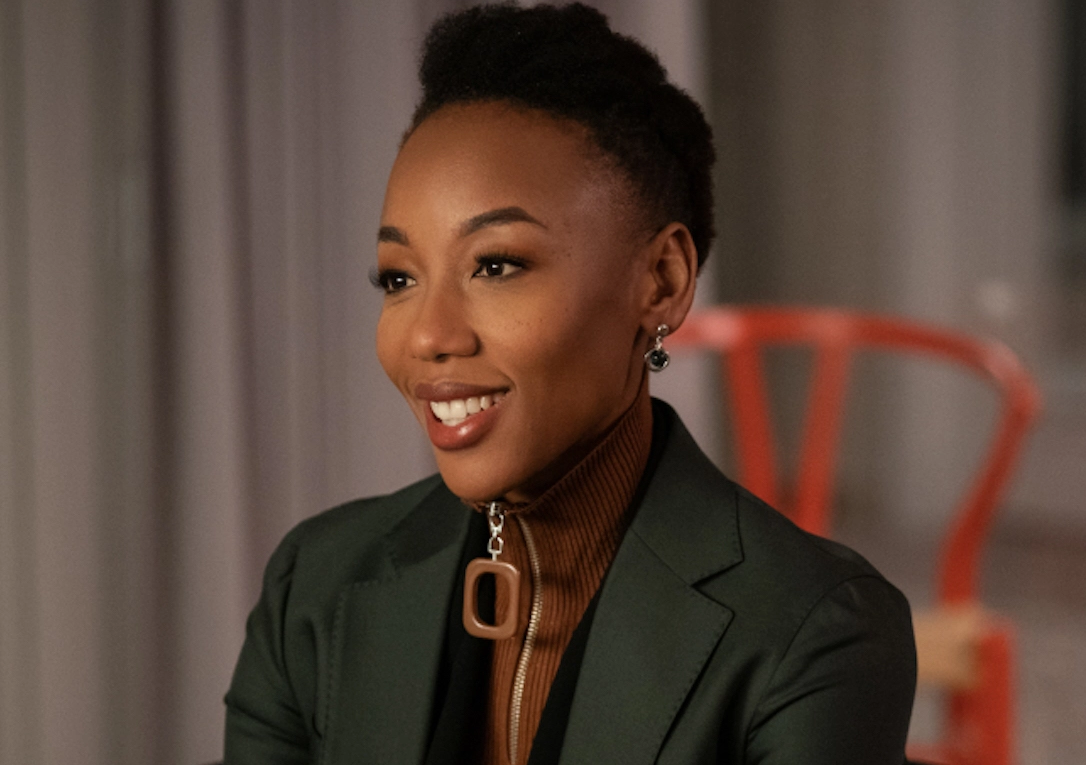 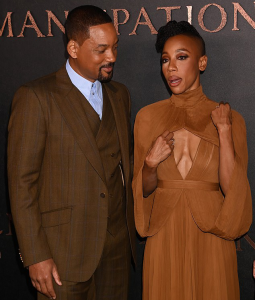 Will Smith and Charmaine Bingwa

Zimbabwean-Australian actress Charmaine Bingwa (37) who was born and raised in Perth starts as Will Smith’s wife in slavery epic Emancipation which debuts in theatres on December 9.

Speaking at a London premiere last week, Smith said he hopes the ‘brutal’ depictions of slavery Emancipation are “not in vain”.

The 54-year-old Hollywood actor, who plays escaped slave Peter in the film, opened up on his latest project and said it was one of the ‘most difficult’ ones he has taken on in his more than 30 years as an actor.

Emancipation tells the story behind an infamous image known as ‘whipped Peter’ which shows a slave’s scarred back after he escaped a Louisiana plantation in the 1860s.

The image was spread by the abolitionist movement during the American Civil War and was published worldwide.

The film is Smith’s first big-screen project since he stormed the stage of the Oscars and slapped Chris Rock after comments the comedian made about his wife Jada Pinkett Smith.

Smith later apologised to Rock and the Academy for the incident, but was personally banned from attending any Academy events or programmes for 10 years.

Talking about working with Smith, Charmaine Bingwa, who stars as his wife, Dodienne, said Hollywood great would “always lighten things up” on set while she had to work with the kind of material that “weighs on you physically and mentally”.

“He’s very generous and I like to work with actors who, when you look in their eyes, you

“It worked, because we had a great love to portray, you know? So, I’m very glad it was that way. It would be a different movie otherwise.”

“But no, he’s marvellous. I think the whole world loves him,” she added.

Charmaine was born in Perth to Zimbabwean parents who migrated to Australia.

She is known for her role as Carmen Moyo in Unites States legal drama The Good Fight. Bingwa also starred in Black Box as Miranda Brooks, part of Amazon‘s Welcome to the Blumhouse anthology film series.

Her upcoming projects include starring as a fierce and formidable warrior Isisa in King Shaka which is executive produced by Antoine Fuqua, the same producer behind Emancipation. 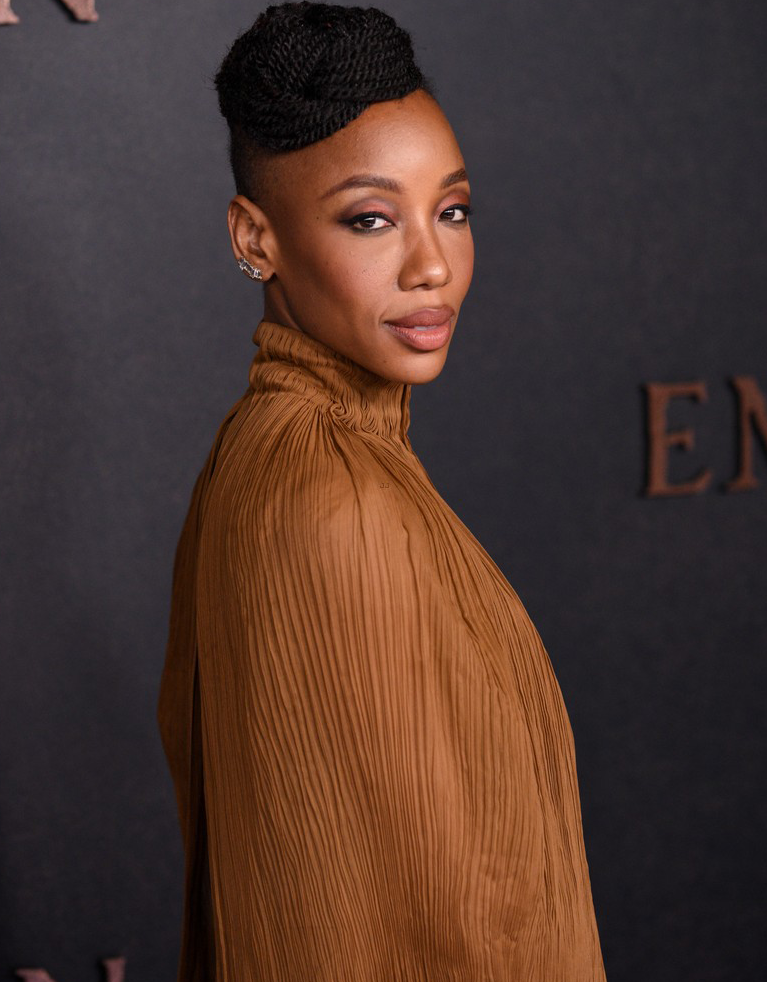 In 2018, the openly gay actress was the recipient of the Heath Ledger Scholarship, which is awarded in Los Angeles to emerging Australian actors.

As an Australian in Hollywood, Bingwa feels she is “riding on the shoulders of legends, like your Naomis, your Nicoles, your Russells, and obviously Heath”.

Speaking about her role in Emancipation, Bangwa said; “It’s such a profound story and we filmed in an actual plantation.

“I don’t think I’ve ever researched something so thoroughly in my life. I really wanted to hear the stories from our people’s mouths.

“So I listened to well over 120 hours of enslaved narratives, which is quite a lot on the soul, to listen to how people suffered.

“But I went as deep as I possibly could for this project. It’s so important to me, and, I think, to everyone.”

A trained musician, Bingwa hopes to one day realise her dream of starring in the first Ella Fitzgerald biopic. “I mean, that’s a big ask, but I’m surprised no one has made a film about her yet.”

Some Quick Facts About Charmaine Bingwa 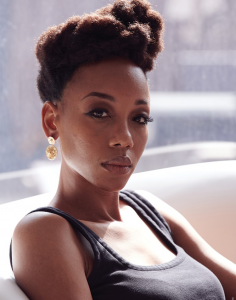 Charmaine may be a natural when it comes to acting, but being an actor wasn’t always something she saw for herself. She actually went to college to study music and she ended up falling in love with acting towards the end of her college career. Music has never left her life, however. She is a very talented guitarist and has gotten to play with big names such as Demi Lovato and Fifth Harmony during their shows in Australia. She is also a singer and once tried out for X Factor.

As someone who is passionate about telling stories, it’s only right that Charmaine get the chance to tell some stories of her own. She wrote, directed, and produced a TV series called Little Sista which was released in 2018. The series won Best Screenplay at the LGBT Toronto Film Festival.

Her Father Passed Away When She Was A Teenager

Charmaine has been fortunate to have lots of success in her professional life, but that doesn’t mean things have always been easy for her. Her father passed away when she was just 18-years-old and it sent her on somewhat of a tail spin. Despite the tragic loss, she continued to move forward.

She Used To Work In Marketing

Prior to getting into acting Charmaine was working in a completely different field. She spent several years in marketing and had established a successful career for herself. When the company went through a period of restructuring, she decided it was time for her to leave and chase her dreams.