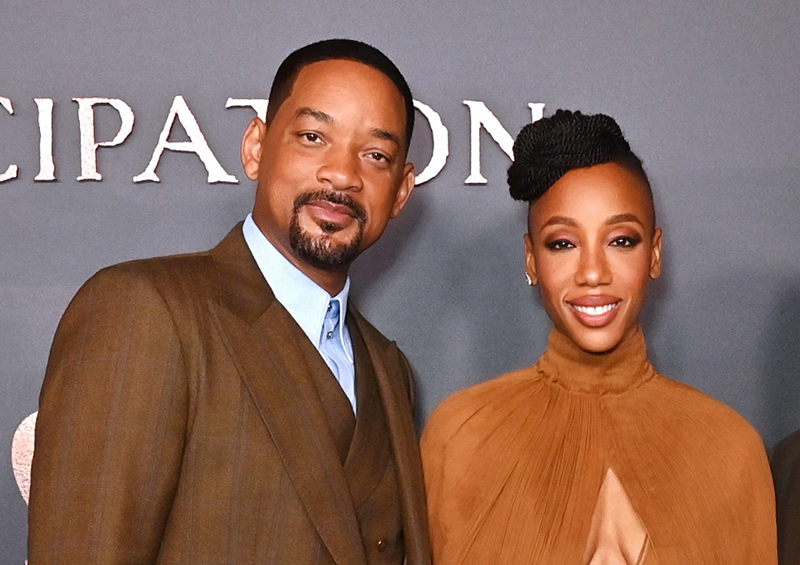 Zimbabwean-Australian Charmaine Bingwa has revealed she was forced to leave the country to get roles, claiming that black actors aren’t ‘reflected on screen in Australia’.

The Good Fight star, 37, who was born in Perth to Zimbabwean parents, said she moved to the US for a better chance at landing roles.

“I think in Australia, we’re definitely making strides towards it. I’m glad it is starting. I think we’re at the beginning, for people, indigenous people in Australia,” she said.

“You know, I experienced overt racism, but I think it’s more the subtle, institutionalised stuff we’re privy to in Australia.

“The fact that I moved to America to have a better chance of having an acting career because at the time, I know what it’s since changed, but at the time you wouldn’t see people like me reflected on screen in Australia.”

The 37-year-old, who in 2018 became the first woman of colour to get the Heath Ledger Scholarship for emerging artists, is currently starring in Emancipation alongside Will Smith.

Charmaine was up against hundreds of candidates by a highly-acclaimed judging panel for the 2018 Heath Ledger Scholarship, and remarkably made history as the first black woman to win the coveted award.

She took a moment on stage after her win to credit the late Heath Ledger in inspiring her to openly come out as gay.

Referring to the late Heath’s iconic performance in Brokeback Mountain, the budding actress said: ‘It inspired me to live my life to the fullest and I came out as openly gay. That’s the power of performance.’ 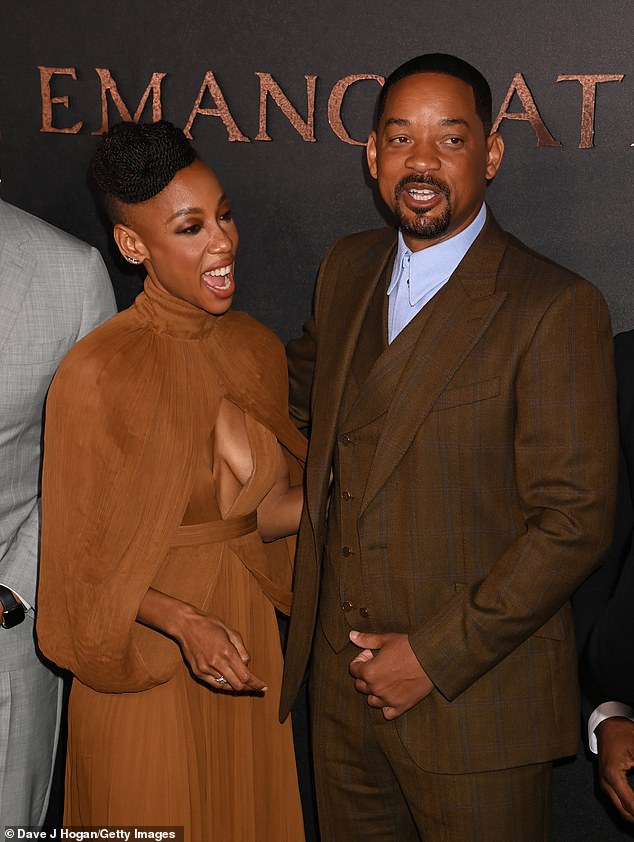 All stars: Will was seen posing with his Emancipation co-star Charmaine Bingwa at the event, with the actress cutting a chic figure in a brown ensemble

“I think Heath believed in everyone having a fair go but the current state of screen diversity means that not everybody is able to have a fair go.

“As a female, as a person of colour, as a gay person, I have the trifecta here,” she added.

In honour of the beloved actor, the scholarship is often awarded to an ambitious and highly talented Australian as a way of encouraging and launching an immediate start to their career.