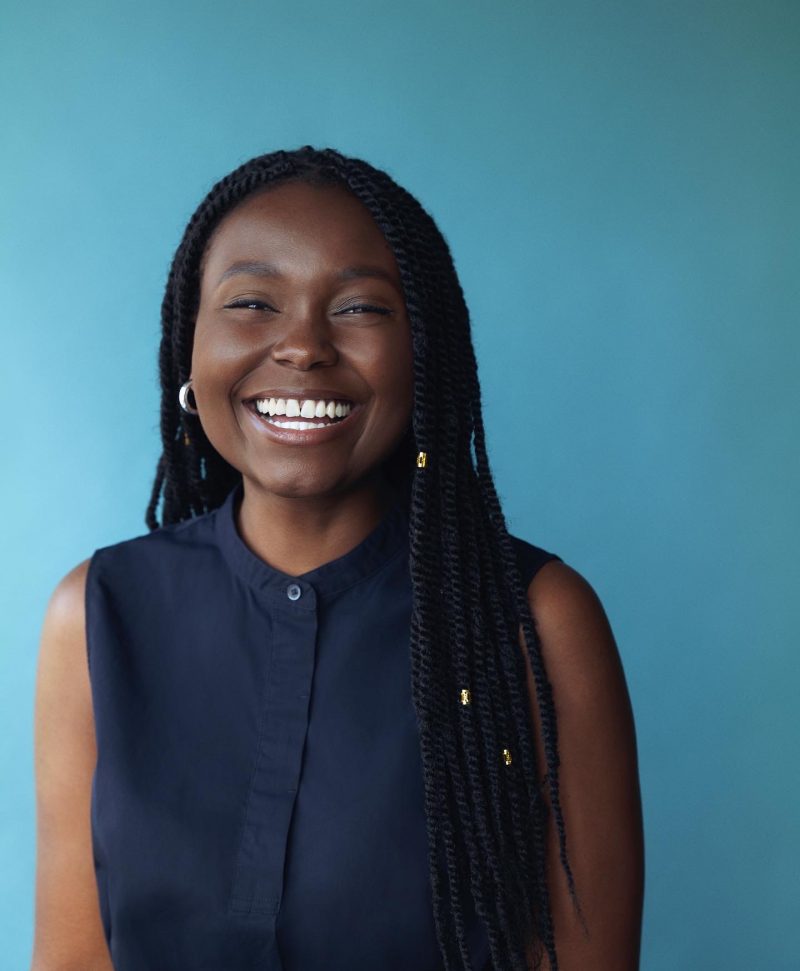 ZIMBABWEAN film director Runyararo Mapfumo has been nominated for the British Academy of Film and Television (BAFTA) awards 2022 in the Fiction : Emerging Talent category.

Mapfumo directed season 3 of critically acclaimed Netflix British comedy drama series, Sex Education alongside Ben Taylor. She has credits on episodes 4, 6, 7 and 8 of the Netflix series.

Sex Education created by Laurie Nunn, follows the lives of high students at Moordale Secondary as they navigate sexual intimacy.

She shared the news in a tweet: “My heart is so full! Overflowing with gratitude! This nomination is a dream come true!

“Thank you so much, @BAFTA  and the jury. What company to be in, congratulations to the other nominees. I’m honoured!”

The BAFTA TV Awards are set for May 8 at London’s Royal Festival Hall after the BAFTA TV Craft awards on April 24.

The awards ceremony will this year host a physical gathering after the 2021 edition was done virtually.