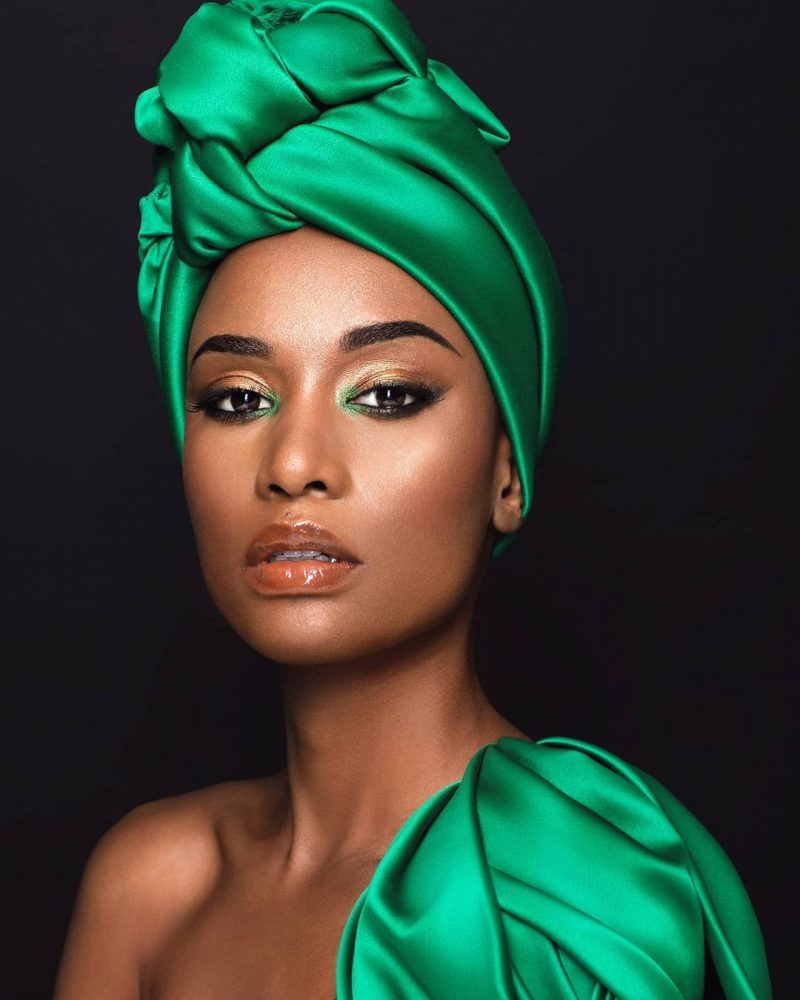 She took to her Twitter revealing that acting is a ‘completely new world’ for her.

She wrote: “I am so honored and excited to announce that I have been cast for the film, The Woman King. It is a completely new world and a first time experience for me so I enter it with the utmost respect and humility. Forever grateful and looking forward.”

The TriStar Pictures movie will premiere on September 16.

The Woman King is based on real life events of The Kingdom of Dahomey, an 18th century West African state. It follows the story of Nanisca (Davis) general of an all-female military unit and Nawi (Thuso Mbedu) fighting enemies who violated them and enslaved their people.

It was produced by Davis alongside Cathy Schulman, Julius Tennon and Maria Bello, written by Dana Stevens and directed by Gina Prince-Bythewood.