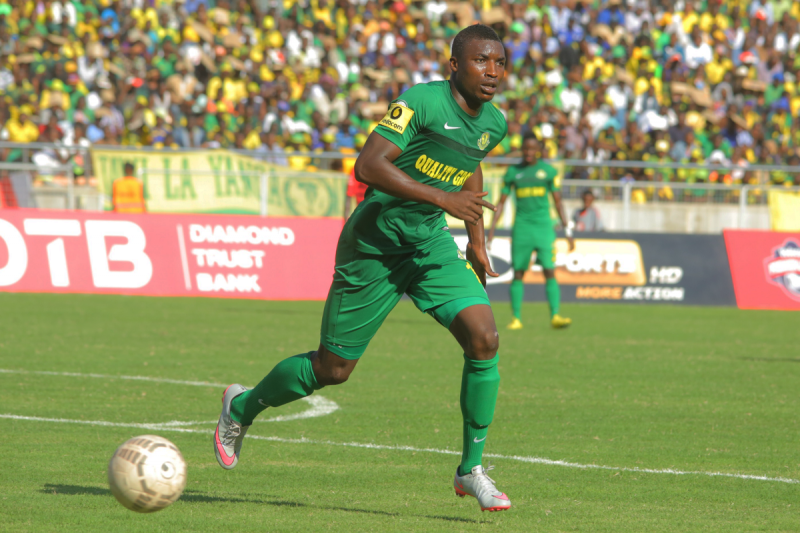 ZIMBABWE champions FC Platinum have bolstered their squad ahead of their CAF Confederation campaign after resigning veteran striker Donald Ngoma in addition to the capture of former Dynamos defender Blessing Moyo.

FC Platinum, who have dominated Zimbabwean football in recent years after winning the last three consecutive Premier Soccer League titles were on Tuesday given the go-ahead by the Sports and Recreation Commission to prepare for the CAF playoffs  against ASC Diaraf of Senegal next month.

The first leg is scheduled for the National Sports Stadium on February 14 while the return fixture is scheduled a week later.

Ngoma (31) makes a return to FC Platinum after spending the last five years in Tanzania where he had successful spells at Young Africans and Azam FC.

The Kwekwe-born forward parted ways with Tanzanian club Azam in June at the end of his short-term contract. He had joined Azam from Young Africans in May 2018.

Former Dynamos captain Moyo is also expected to bolster the FC Platinum defence which was brutally exposed in their CAF Champions League encounter against Tanzanian side Simba.